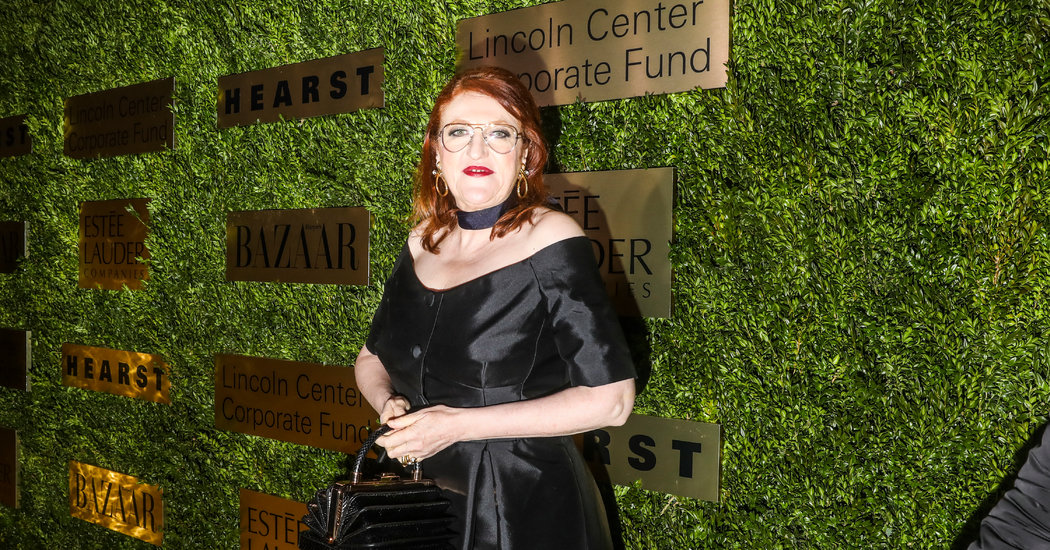 Glenda Bailey, the editor in chief of the luxury fashion magazine Harper’s Bazaar, will step down at the end of February. The move was announced by Hearst, the publisher of the magazine, on Wednesday.

Ms. Bailey, who led Harper’s Bazaar for nearly 19 years, was one of the last in a line of fashion editors producing expensive, glossy monthly magazines. Her departure follows a number of other notable changes at Hearst, and signals an almost complete shift from the old order of magazine publishing, which has been decimated over the last decade by the internet.

In 2018, David Carey, the president of Hearst Magazines for eight years, stepped down. Troy Young, who had previously overseen the company’s digital presence, succeeded him. (Mr. Carey returned to Hearst Corporation earlier this month as senior vice president of public affairs and communications.)

Within a month, Joanna Coles, the chief content officer of Hearst and the former editor of Cosmopolitan, the Hearst magazine with the highest circulation, left. The editor in chief of Esquire, Jay Fielden, left the next year, as did Anne Fulenwider, the editor of Marie Claire.

In 2017, Robbie Myers, the editor of Elle magazine, stepped down after 17 years and was replaced by Nina Garcia, then the creative director of Marie Claire and a “Project Runway” judge.

Under Mr. Young, editors with a knack for digital and social media have taken over key brands. Jessica Pels, 33, was named the editor of Cosmopolitan in 2018, after making her name as the digital editor of Marie Claire and then Cosmo. Mr. Fielden was replaced by Michael Sebastian, the digital director of Esquire. (Hearst is also embroiled in increasing tension with many of its employees, after they announced, in November, their intention to unionize.)

Cultivating an image of herself as warm, nurturing and proudly anti-elitist, Ms. Bailey ran the magazine in the old-fashioned way, relying on relationships with designers like Karl Lagerfeld and championing new names including Derek Lam and Victoria Beckham.

“She is much deeper than fashion,” Donna Karan said of Ms. Bailey in 2013. “She gets into the soul.”

But Ms. Bailey was also criticized for some of those relationships. For example, Harper’s Bazaar continued to hire the photographer Terry Richardson after multiple accusations of sexual harassment had led other publications including Vogue and W to stop working with him.

Ms. Bailey took the job at Harper’s Bazaar in 2001, after stints as the editor in chief of the British and American editions of Marie Claire. The Hearst leadership had hoped that Ms. Bailey would steady the ship and several years later, the magazine reported gains in newsstand sales and advertising revenue.

Her early years saw a stream of big-name departures from the magazine. Perhaps the most notable of these was the defection of the photographer Patrick Demarchelier to Vogue in 2004.

In a note to Hearst employees, Mr. Young said that Ms. Bailey would be involved in the search for her successor. Hearst plans to name that person shortly, it said.