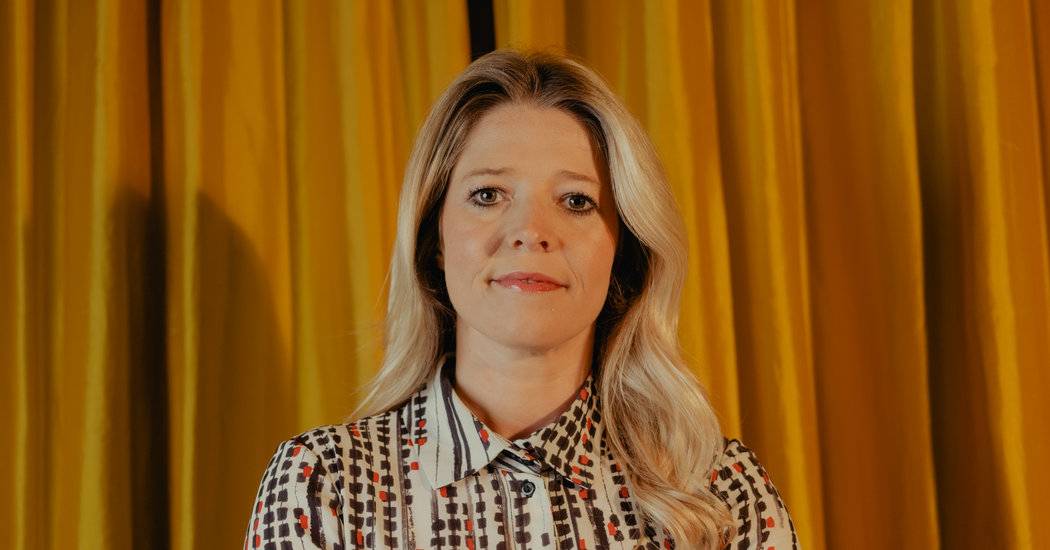 Up Next: Nicole Quinn

Now Lives: In a four-bedroom house in Burlingame, Calif.

Claim to Fame: Ms. Quinn is a partner at Lightspeed Ventures, a venture capital firm in Menlo Park, Calif., with high-profile clients including Gwyneth Paltrow and Jessica Alba.

Nicknamed the “celebrity whisperer,” Ms. Quinn often commutes to Hollywood, where she scouts for emerging brands and meets with celebrities about their lifestyle brands. “Hollywood and Silicon Valley are definitely merging,” she said.

Big Break: After graduating from Stanford University with an M.B.A., Ms. Quinn worked at Morgan Stanley as head of consumer equities, where she helped to take tech start-ups like Facebook, Pandora and Groupon public.

She met Ms. Paltrow and Ms. Alba through her firm’s involvement with “Planet of the Apps,” the reality series produced by Apple that featured celebrity entrepreneurs as judges. She bonded with Ms. Paltrow, she said, in part because she is a quintessential Goop consumer. “I’m British, so I’m very self-deprecating and I think that helps, too,” Ms. Quinn said.

Latest Project: Lightspeed funded Lady Gaga’s new makeup line, Haus Laboratories, a glam, midpriced collection that began selling on Amazon in September. “When I first met Gaga, she just showed up at this meeting at a cafe in Malibu in shorts and a tank top and sneakers and yelled, ‘Surprise!’” Ms. Quinn said.

Next Thing: After building lifestyle brands around female celebrities, she is looking to branch out into famous couples. She has been in talks with Tom Brady and Gisele Bündchen, though she would not reveal any details. “With a high-profile husband-and-wife duo, essentially one plus one equals three,” she said.

It’s a Thin Line: When Ms. Quinn is studying a celebrity’s potential as a lifestyle brand, she is more interested in how deeply the fans are connected, rather than the likability or even popularity.

Before working with Lady Gaga, for instance, she pored over the comments on Gaga’s Instagram, Twitter and YouTube accounts. “I look for a really engaged followship,” Ms. Quinn said. “Not everybody loves Gwyneth Paltrow, but the people that love her, really love her. And when there’s any negative publicity, that makes her lovers love her even more.”