When sweaty, barely covered bodies bend and twist in tight space in a yoga class, boundaries can get blurry. What one person may consider a well-intentioned hands-on adjustment to a yoga pose can seem inappropriate to someone else. The combination of physical touch, spirituality and power dynamics have made the contemporary yoga studio a complicated place at a time when there’s heightened sensitivity around issues of consent.

On the latest episode of “The Weekly,” we explore why some of us are willing to go along with things in a yoga studio that we might question outside of one. And why many of these methods have gone unexamined for so long.

Though Jois died in 2009, his influence in the yoga community remains. And the practice of hands-on adjustments in contemporary yoga can create confusion between teachers and students — especially when there hasn’t been a discussion about consent. 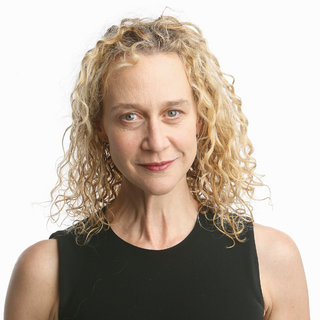 Katherine Rosman is a features reporter at The New York Times, where she covers media, social media, the culture of fitness and celebrity. She has practiced yoga four or five times a week for more than nine years.