My son, Roman, turned to me from his book and said, “Mom, can you throw me a blanket? This is my favorite part in the book and I don’t want to stop.”

When I look at my son, I see myself: the inability to tolerate pain, even from the smallest of physical hurts; the deep fear of the dark, of the deserted street, of that strange insect on the ceiling; and the intense, abiding love of reading.

Most of all, I see myself in his face, the eyes like mine, left slightly larger than right, especially when he’s tired, and the toothy smile that breaks through the most serious situations. All of it: me.

Yet when he and I walk along the street, so many people feel the need to tell me how much he isn’t like me, how incredibly unalike we appear, how he looks just like his father. They say it with such authority.

My son is biracial. His father is Haitian-American and I’m of Chinese descent; Often, I have to work to prove that my son is mine. On our daily subway commute to school, at least one person will look at me, then at him, and then back again. I am forced to see what they see: His skin is darker and his hair wavy, while I’m fair, prone to freckling, with hair that won’t hold a curl. If their eyes happen to meet mine, they’ll catch me glaring, holding them accountable for what I deem to be their silent judgment.

Perhaps I’m too hard on these strangers who wonder about the people before them, a mother and child reflected in a train window, one holding the other’s hand. But my own judgment has roots, too, and each time I face a stranger’s gaze, I’m forced to confront them anew.

Ten years ago, I stood alone at a Chinese banquet after my stepfather’s funeral, deciding where to sit. I was seven months pregnant with my son and hadn’t told my family, but I knew that my expanding waistline would elicit questions. After contemplating which relatives would be least likely to grill me, I wound up sitting with my mother, who offered me her silence.

I was unmarried and close to giving birth: the worst outcome in Chinese tradition. I knew my mother was disappointed, but I felt elated. I had dreamed of my son for years, envisioned the joy his existence would offer. I imagined the weight of his milk-scented body on my chest, him sleeping there as we breathed, exhausted but so in love.

At the banquet, I ate soup without tasting it, swirling bits of scallion in the broth. My partner, Claude, was waiting at home, cleaning the apartment in preparation for the months ahead. He offered to accompany me to the funeral, but I told him I wanted to go on my own to avoid questions about us, though I didn’t explain what that meant.

His parents, who had emigrated from Haiti, taught him to rise above conflict with enviable grace. When I met Claude, the prospect of being in an interracial marriage with mixed-race children wasn’t something we discussed. I lived as I wanted, dated whom I wanted and followed my heart.

I didn’t, however, assume my heart would lead me to question the depths of race and my own biases, or to ask how whiteness shaped my upbringing, and how that seeped into a struggle over who I was or chose to start a life with.

Before I left for the services, Claude asked me one last time if he should come. I sheepishly shook my head and closed the door.

On the way to the subway, I thought about the man we were to bury. Growing up, we called my stepfather “Archie Bunker,” the 1970s sitcom patriarch who spewed racist views but was, at his core, softhearted. Archie was a prime example of white audacity, a posture embraced by my stepfather, who emigrated from Hong Kong knowing little English.

His bigotry seemed to spring from self-doubt about his own place in a country that prided itself on diversity even if the imbalance of nearly every power dynamic suggested otherwise.

My stepfather lived by stereotypes and assumptions and made his views known about classes or races that weren’t his own. At dinner, he and I would go head-to-head as I questioned his intolerance until my mother told me to hush. I gave in because it was Asian tradition to obey my elders no matter the personal cost.

At my stepfather’s funeral, I bowed my head, weary with the memory of him. I didn’t bring my partner as some oddball way of honoring a man who had soiled my ideas of love. Although his racism didn’t permeate my thinking, it had caused me to act in a way that countered the love I felt growing inside me.

I could imagine the disapproval he would have shown for my future husband and son simply because they are black. The thought was unbearable. Determined not to let a deceased man’s ideas control my life, I decided I would gather my immediate family to be open with them about my love and my pregnancy.

A week later, on a summer day, we all came together for a picnic, my belly heavy, my partner and family exchanging awkward greetings under blooming red maple trees. I watched as my brother threw a football to Claude and they tossed it back and forth, not like siblings but ones who may be one day.

Each small gesture was magnified. I touched my belly, assuring my son that I would defend his presence and that I was sorry for having hidden him from anyone. His life, then and now, prompts me to answer the question, “What do you believe?”

Nearly 10 years later, leaning next to him as he read his book, I realized he’s large enough to hold me. Lately, his obsession with books has paved the way to writing. His favored genre is science fiction, graphic novels that contemplate the world’s end, filled with five-horned demons and dragons that drop from the sky.

In one of his illustrated frames, there is a lone dark figure standing in a throng of white ones. Below it he had written, “Who am I?”

His words stopped me. Was he speaking for a fictional character in one of his apocalyptic scenarios, or for his present self?

“What do you mean by this line?” I asked.

He shrugged. “It’s the story of a boy who goes into a room, peels off his skin, comes out into the world and he wants you to guess who he is.”

I carried Roman’s words with me for days, wondering if I had done enough to help him to understand his selfhood. My thoughts moved beyond my stepfather to my ancestors who I believed took part in building a world that could have possibly rejected the person I love most.

I challenge many of the traditions I was born into; I reject the racism I perceived growing up. And yet within my family, aspects of love and how it is revealed and accepted have changed. As I watch Roman grow, his questions become my questions. As he claims his identity, I feel bound to claim mine as well.

When his teacher scolds him too harshly, I ask myself if it’s because of his skin color. If he is left out of a play date, I wonder if it’s because he is black. Every thought and action I now contemplate with an interior dialogue about race. I am his mirror; he is mine.

It’s a human process, with answers not definitive but ongoing. Each day he grows stronger, more able to face the world racing toward him. Perhaps I can say the same for myself. We grow together, loving within the struggle of our bond. 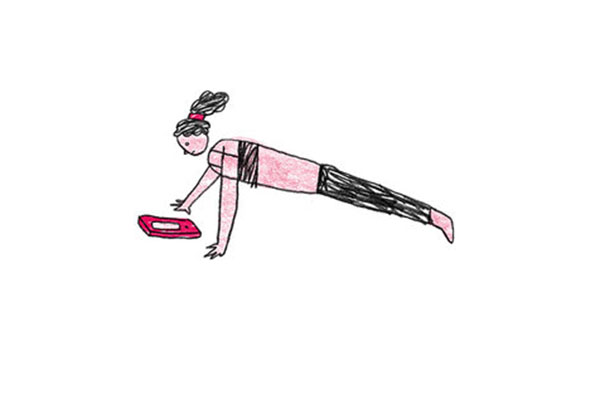 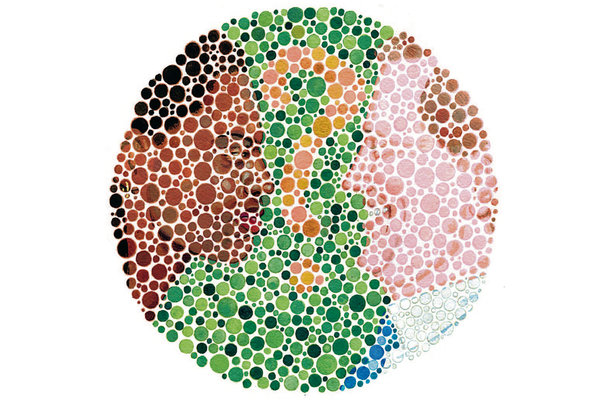 In the moments before my son’s birth, Claude sat with me, stroking my arm. With the most tenderhearted touch, he told me everything would be O.K., and I fell asleep during labor believing him. For once, I was completely relaxed. Roman would be here soon.

How I waited for him. I wrestled with my ancestors to let me claim hold of my life. As if I were a character in one of his sci-fi stories, I dove into the muck in the minutes before his birth. It seemed as if there were serpents, an ocean and a terribly gray sky that held me underwater with its furious hand. Begging them to let me return to the real world again, I fought to be with my son.

I could almost see him now, all the colors of my longing inside of him, the universe sweating to move him from an idea to being, the both of us born from the urgency of belief. He arrived as a boy, a very real boy, placed right there beside me. Alive.

Tina Chang, Brooklyn’s poet laureate, is the author of the forthcoming collection, “Hybrida,” appearing in May from W.W. Norton.