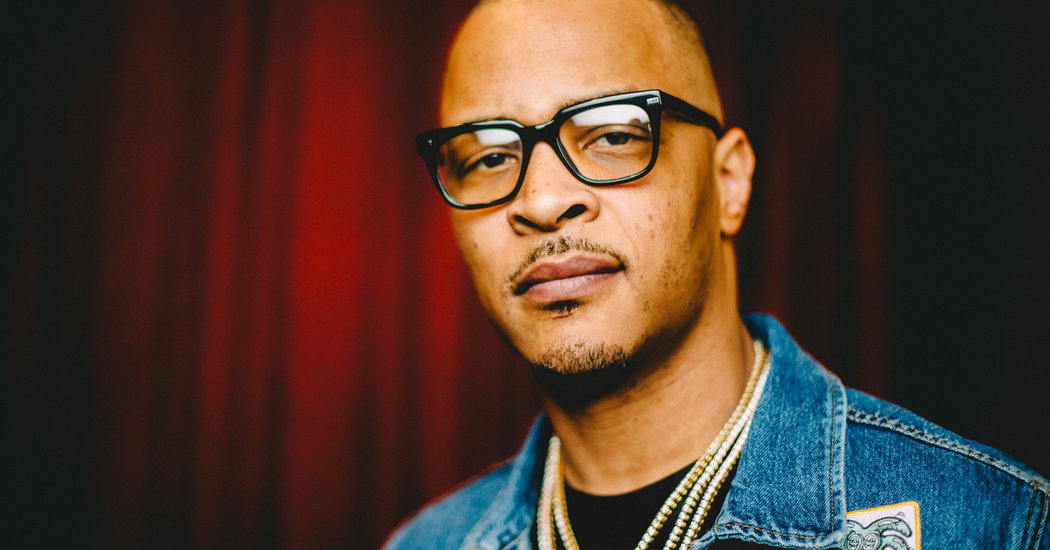 The rapper and actor T.I. prompted widespread outrage after revealing on a podcast that he has accompanied his daughter, now 18, to a yearly doctor’s appointment to ensure that her hymen is still intact.

Scientists have long condemned so-called virginity testing as a violation of a woman’s rights, as well as a sham procedure unsupported by evidence.

“A virginity exam does not exist,” said Dr. Maura Quinlan, an associate professor of obstetrics and gynecology at Northwestern University in Chicago. “If someone brought me a girl for a virginity exam, I would tell them, ‘I can’t say either way.’”

In a podcast interview that aired on Tuesday, T.I. — whose full name is Clifford Joseph Harris Jr. — said he makes “yearly trips” to the gynecologist with his daughter, even though she is now 18 years old and in her first year of college.

In the United States, parents no longer have the right to see a child’s medical records after age 18, and need permission to discuss diagnoses and treatments with a doctor or medical provider.

In the interview, T.I. recalled that during the appointment a doctor said he needed such permission to learn about his daughter’s hymen and that he told her to provide it.

The trend in adolescent medicine, however, is for doctors to see young patients alone, so that they may discuss such sensitive topics as sexuality or drug use.

The hymen is a thin membrane that partially covers the entrance to the vagina. It can sometimes be torn or stretched during sexual intercourse, physical activity, tampon use or medical procedures.

The hymen is a “rim of tissue” that may be more prominent in some women than in others, Dr. Quinlan said: “People who don’t do this for a living don’t understand the anatomy. It’s like earlobes — there are tons of different appearances.”

Not every girl is born with a hymen, according to the American College of Obstetricians and Gynecologists, and “the presence or absence of a hymen does not indicate ‘virginity.’”

The organization does not offer guidance on so-called virginity testing, because it is not medically indicated and is not a valid medical procedure.

According to the World Health Organization, virginity testing is unethical and should be banned, as it has no scientific or clinical basis.

Sometimes seen in developing countries as a qualification for marriage, the sham procedure violates girls’ and women’s human rights, according to the W.H.O. It is an unnecessary and often humiliating and painful exam that can be traumatic and detrimental to psychological well-being, the W.H.O. said.

“The easiest way to find out if someone is a virgin is to ask,” Dr. Quinlan said. “Talk to your children, develop a relationship of trust with them, and trust them. Teach them from an early age about a healthy sex-positive way to live, and hopefully it will work out.”

Dr. Quinlan added that she was “appalled” by the entire episode. “I thought this double standard, of virginity being the value of a woman, was in the past,” she said.