Suzanne Whang, an actress, comedian and former host of HGTV’s “House Hunters,” died Tuesday after a long battle with breast cancer, according to her longtime agent, Eddie Culbertson, on Friday. She was 56.

“For thirteen years she confronted cancer with courage, humor, determination and optimism,” her partner, Jeff Vezain, wrote in a message on her website. “She was immensely encouraged by the love of her family, friends and those she had yet to meet.”

Ms. Whang served as the on-camera host and narrator for the enormously popular show “House Hunters” from 1999 to 2008. She also hosted the spinoff series “House Hunters International,” from 2006 to 2008. In sum, she hosted more than 400 episodes, according to an HGTV representative.

She made appearances on a wide range of TV shows, including “Arrested Development” and “Dexter.” From 2005 to 2008, she played Polly, a spa owner, on the NBC series “Las Vegas.”

Ms. Whang moved to Los Angeles in 1998 to pursue a career in show business. The daughter of a Navy engineer who moved the family frequently, she was determined to keep friendships throughout adulthood.

“Suzanne is the kind of human being who will spoon-feed you when you are a mess,” the actress Vanessa Marcil, who worked with Ms. Whang on “Las Vegas,” told The New York Times in 2013, when Ms. Whang married her second husband, Jay Nickerson. (The pair filed for divorce in 2015, according to court records.)

On set and beyond, Ms. Whang developed a reputation as an exceptionally positive person. In the fall of 2006, when she learned that she had breast cancer, she said she told the doctor, “This will be great material for my act.”

Though at first she was private about the diagnosis, she eventually did precisely that, incorporating her health problems in her stand-up routine. She credited her paternal grandfather, a prominent Presbyterian leader in Washington, with teaching her how to incorporate comedy into unlikely topics. People would tell him that church was not funny, she told the The New York Times in 2013, and he would remind her that without humor, people would fall asleep.

Five years after her diagnosis, doctors told her she was free of cancer. But it returned last October, according to Mr. Culbertson, who represented her for nearly 25 years.

“She was a brilliant talent and a wicked comedian,” he said. “People didn’t know that about her.”

He noted that she won the Andy Kaufman Award at the 2004 New York Comedy Festival, among other comedy honors.

In a statement, a representative for HGTV said: “Suzanne was warm, funny and kind with a distinctive voice that made everyone feel at home. Our HGTV family mourns her loss and wishes to express deepest condolences to her friends, fans and family who knew and loved her.”

Friends posted online about her passing. “#RIP my bold, brilliant, hilarious friend,” Tom Bergeron, a co-host of “Dancing With The Stars,” said on Twitter on Friday.

In the message on Ms. Whang’s website, Mr. Vezain acknowledged her willingness to feel intensely and openly.

“I know she would prefer that her life be celebrated, as opposed to her passing mourned, but I also know how vehemently she disagreed with anyone being told, ‘Don’t cry.’ So … cry if you will,” he wrote.

For Better and for Worse, Long Before the Wedding 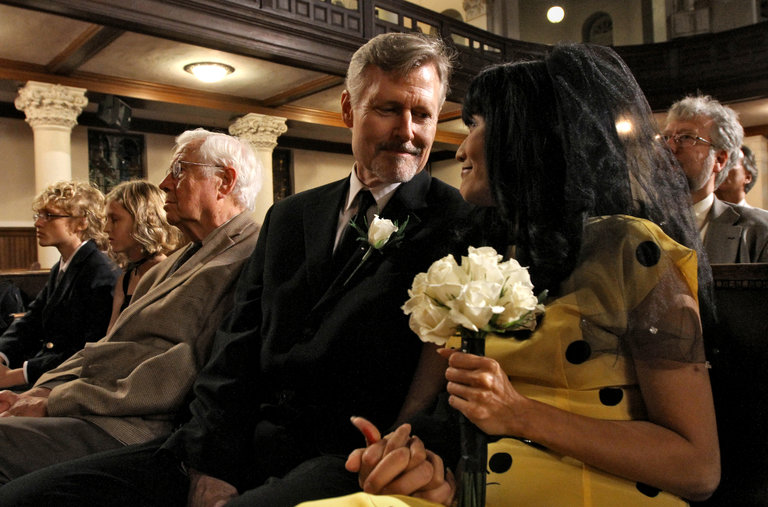 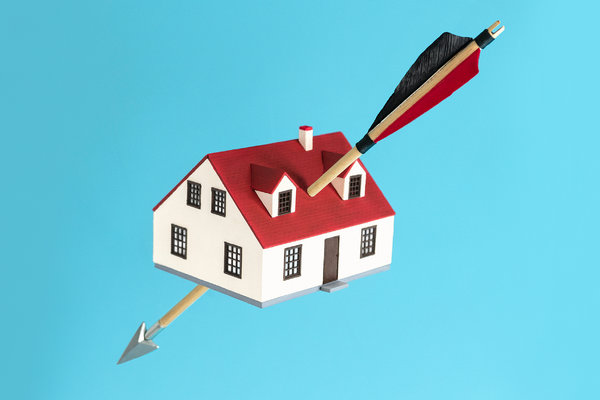 The Housing Bubble Burst All Over Reality TV 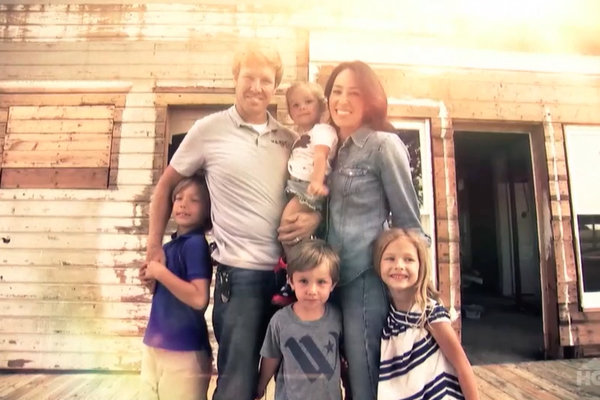