Less than a year after the Four Seasons Restaurant opened in its new location on East 49th Street in Manhattan, it is shutting its doors. The restaurant once known for the power lunch will close after lunch service on Tuesday.

In an email statement, Alex von Bidder, the managing partner, said: “Regretfully, after nearly 60 years, the Four Seasons Restaurant will close the week of June 10th. We have been privileged to work with one of the finest culinary teams and outstanding staff that has stayed with us through some challenging times over the course of our history.”

By phone, he added that he thought the new restaurant was great, looked great and had a great team in place. “But we just couldn’t make it; the restaurant world has changed,” he said.

He said the investors had made the decision to close. “We were not doing enough business to satisfy them,” he said.

Edgar Bronfman Jr., whose family had established the original Four Seasons and who has been closely involved with the restaurant, said he thought it would be worth trying to keep the brand going after it could no longer stay in its original location in the Seagram Building. “We thought we had an outstanding place with great food, but we just couldn’t attract the clientele,” he said.

The Four Seasons opened in the Seagram Building in 1959, and remained there until 2016, when it lost its lease after the developer Aby Rosen took over the building. Its interior had received landmark status. With a group of investors footing the $ 30 million price tag, Mr. von Bidder and his then-partner of many years, Julian Niccolini, opened a newly built version of the restaurant two blocks away last August.

In mid-December, Mr. Niccolini was removedfrom his position related to allegations of sexual misconduct. Asked whether the forced resignation of Mr. Niccolini might have had an effect, Mr. von Bidder said, “That’s hard to measure.”

The new version of the restaurant, which had a barroom and a dining room but no pool, had a young chef, Diego Garcia, in the kitchen and Bill Yosses, a former White House pastry chef, doing the desserts. Pete Wells, chief restaurant critic of The New York Times, reviewed the restaurant in early December, downgrading it from two stars to one.

The Four Seasons Returns. But Can It Come Back? 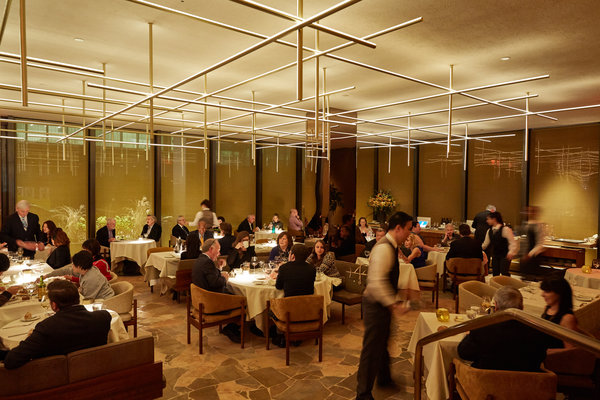 A ‘Landmark’ Restaurant Returns: A Preview of the Four Seasons 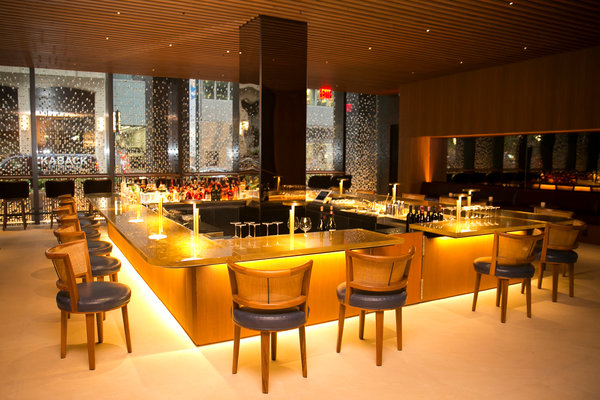 Julian Niccolini, Face of the Four Seasons Restaurant, Is Forced to Resign 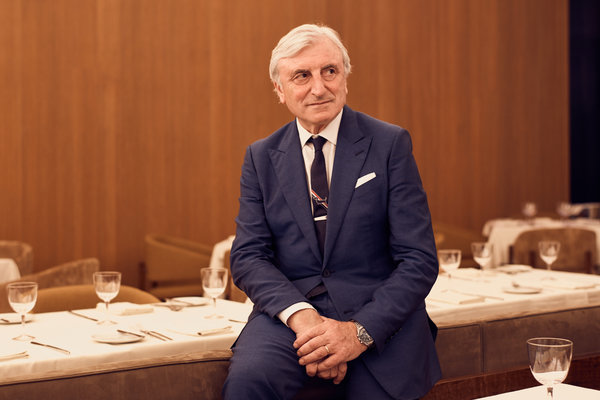 The Four Seasons Returns. But Can It Come Back?

A ‘Landmark’ Restaurant Returns: A Preview of the Four Seasons

Julian Niccolini, Face of the Four Seasons Restaurant, Is Forced to Resign

A Little Old, a Little New for the Four Seasons Space 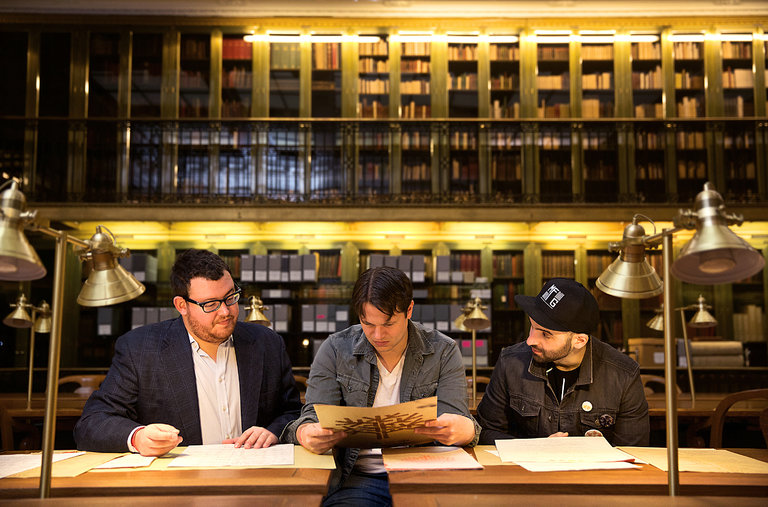