Listen and subscribe to our podcast from your mobile device: Via Apple Podcasts | Via RadioPublic | Via Stitcher

Finishing Thanksgiving dinner, Alana Dakin watched her boyfriend show off his new tattoo: the word “nobody” written in Greek down his forearm. Less than a week later, Ms. Dakin looked for photos of the same tattoo. Her boyfriend was missing, and the police needed pictures of anything that would help identify him.

On this week’s Modern Love podcast, the actress Zosia Mamet reads Ms. Dakin’s poignant essay, “A Tattoo for the Living.” Note: This episode discusses suicide and may be upsetting for some listeners.

Ms. Dakin is a writer and Jewish educator based in New York City. Ms. Mamet is best known for her role in HBO’s “Girls.” She currently appears in “Tales of the City” on Netflix. Stay tuned after the reading to hear more from her, Ms. Dakin and the Modern Love editor Daniel Jones. 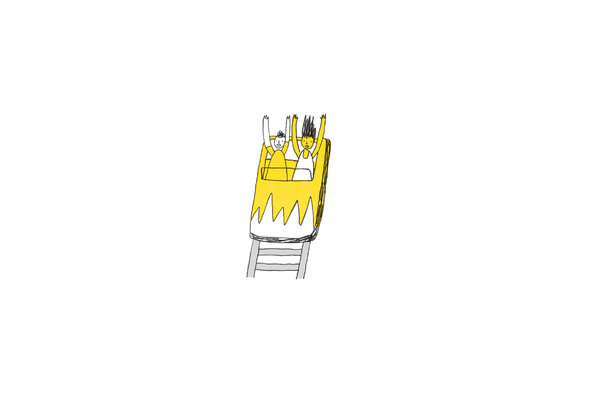 The House Where My Husband Doesn’t Exist 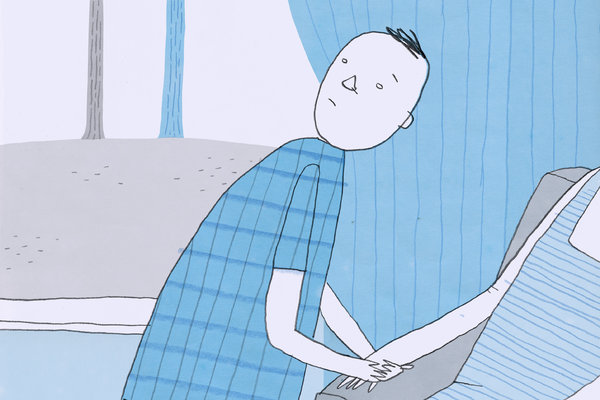 Tiny Love Stories: ‘In the Summer, We Sleep Naked’ 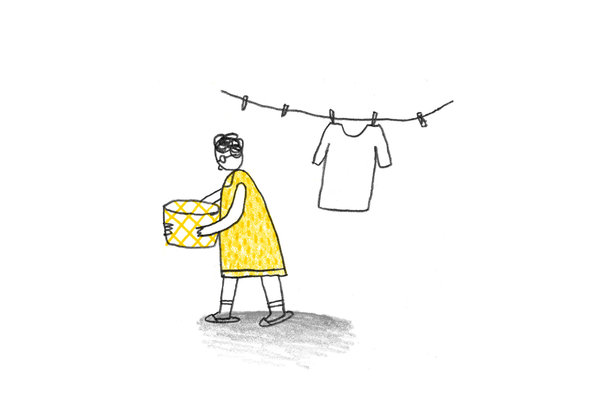